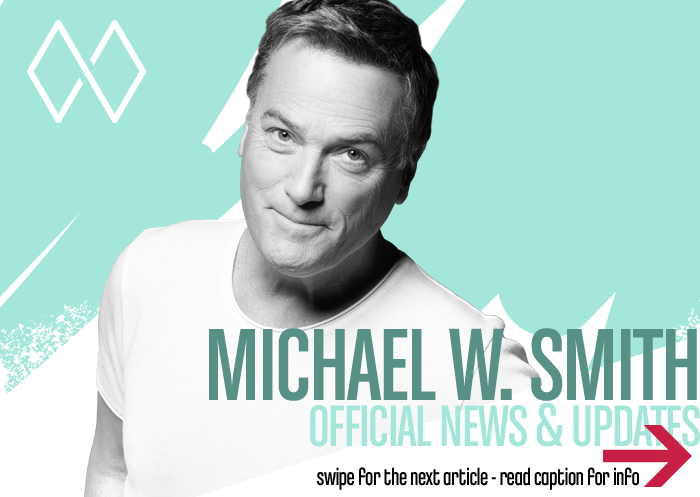 Michael W. Smith and all of us on his team are amazed with how much has already happened this year… and we’ll recap all of THAT in emails to come. Right now we want to tell you about all of the NEW things going on soon and in the not-so-distant future. 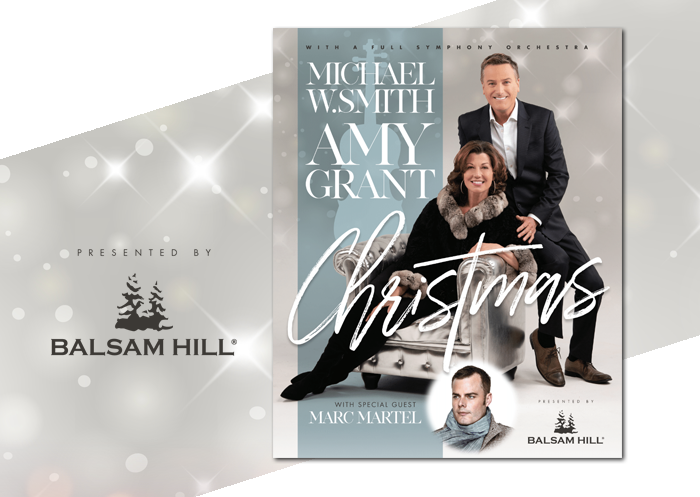 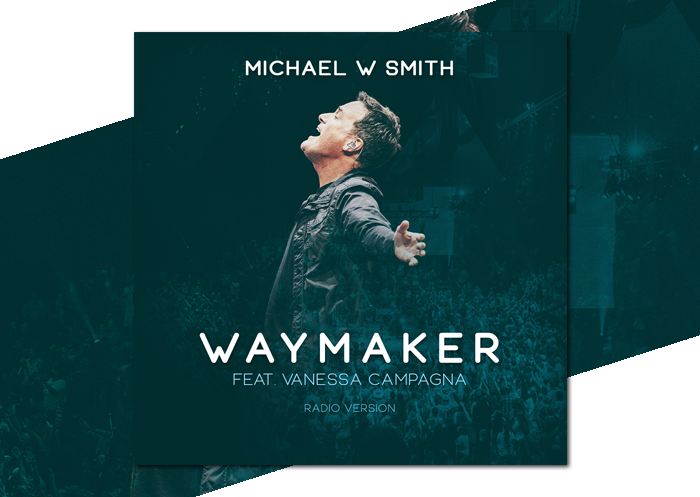 Ever since Michael recorded WAYMAKER as part of the SURROUNDED event, his friends at radio have been asking for a studio version of the song that is playable on the radio. Michael was introduced to the song, written by Sinach, by his daughter Anna during the summer of 2018 and he is excited for you to hear this new version. 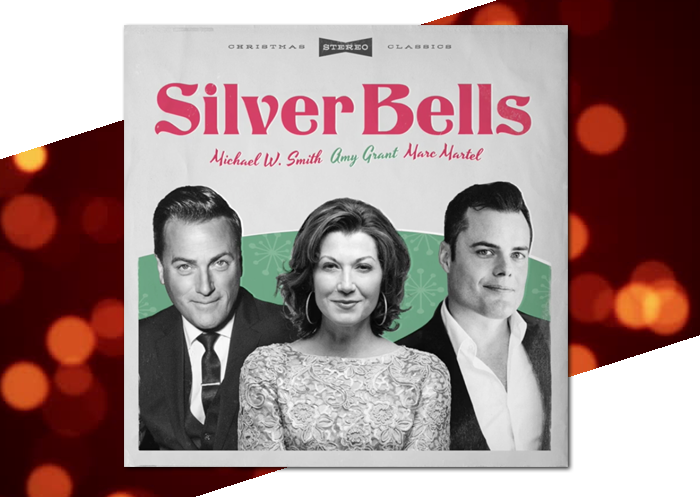 “My history with Amy made this a no-brainer,” Smith says. “Any chance to sing with her again is a blessing to say the least. And then to pull Marc into the scene … I’m not sure it gets any better than that.”

Don’t miss your chance to see all three of them together on tour this Christmas season. 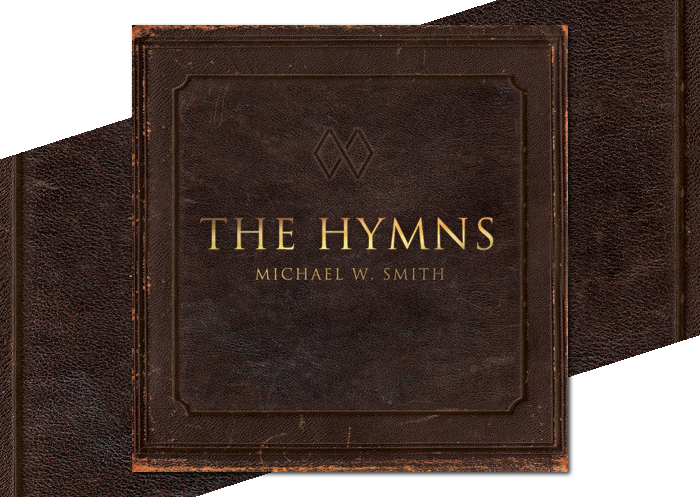 This album features 18 sacred songs interpreted as only Michael W. Smith can. Originally released as parts of two albums that are no longer available. We are excited to make these songs available again for you to enjoy via all major music streaming services. The physical CD is available exclusively at Michael W. Smith concerts this season and will be available on his website for purchase in late November (not available in stores). 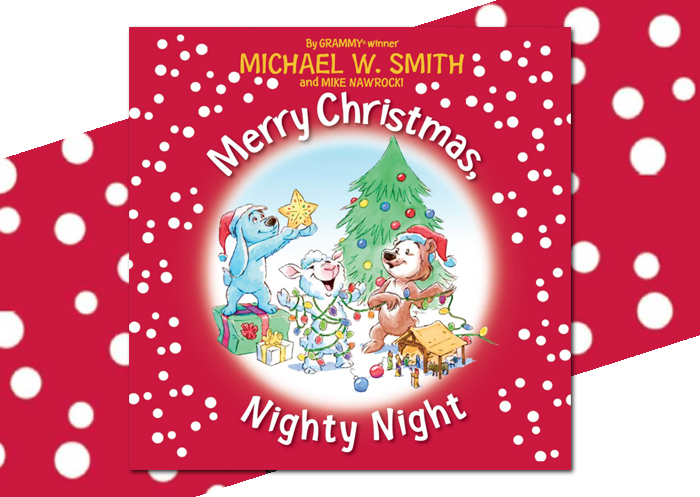 Look Inside and Order at Amazon: https://www.amazon.com/dp/B07PNZ64HC/ref=dp-kindle-redirect?_encoding=UTF8&btkr=1 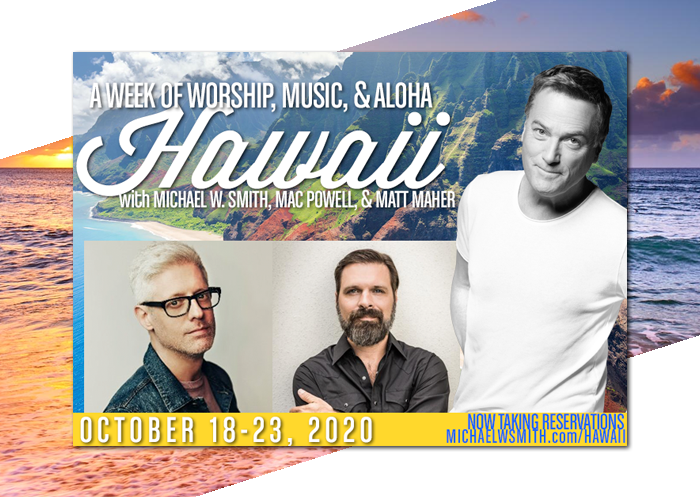 Michael W. Smith has been touring to cities, states, and countries far and wide for over 35 years. During these tours he brings his band and crew to your hometowns. Well, occasionally he produces events where we ask YOU to come to US in a unique destination for multi-day events that allow him and our guests to connect in ways that single day concerts don’t allow.

Michael, and his friends, Mac Powell and Matt Maher will be joining us for a week of concerts, teaching, and worship in a location unlike anything you’ll ever experience. Sunset concerts, morning and afternoon devotions all while also enjoying fellowship with the attendees throughout the week.

Reserve your room now for this unique experience: https://michaelwsmith.com/hawaii 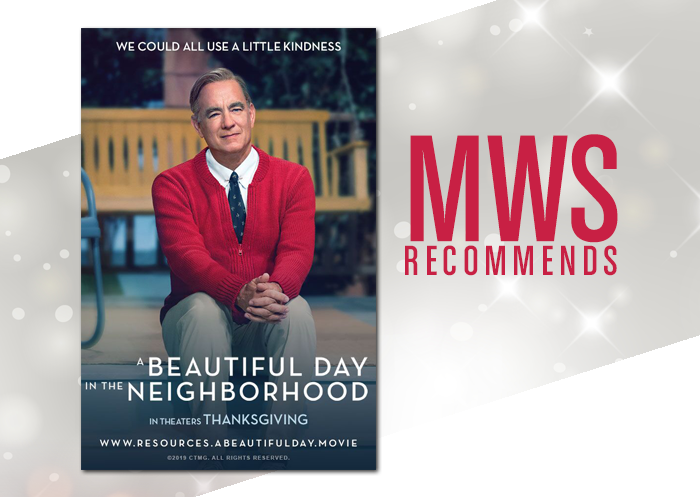 NEW MOVIE RECOMMENDATION:
A Beautiful Day In The Neighborhood

Michael had the privilege of seeing this movie at a screening recently, and then asked us to make sure we shared it. “Discover the heart of A Beautiful Day in the Neighborhood. Hear from the cast and crew about Fred Rogers’ faith and legacy!”

In Theater’s Everywhere, Friday, November 22!
The Heart of The Film:  https://www.youtube.com/watch?v=6Qn9m0VOA_M