As many of you know, Michael W. Smith will be releasing a new album, titled
A MILLION LIGHTS on Friday, February 16th.However, A MILLION LIGHTS isn’t what this special announcement is about… it’s about another albumOn Friday, February 23rd, Michael will release a LIVE Worship Album, titled SURROUNDED. Scroll down to learn more about the album, see the cover, and track list.

Watch the first music video from SURROUNDED TODAY. The first song is the title track: Surrounded (Fight My Battles).

Here are some words from Michael about this project:
“The thought of doing another live worship project has been something I have processed for a while now. The question I have asked myself most is not so much what do I want to do, but what do I need to do. What do WE need to do as His church and as His children? What expression of worship does He desire from us… have we missed something?The reality is, it is not the style of our expression He is concerned with, it is the heart.
He wants our honesty. He wants our vulnerability. He wants us to come to him as we are, not as we want to be.I feel God moving through His church and He is calling us TOGETHER…. to be one voice and one heart. One bride.
Every nation, every tribe, and every tongue. Every social class. Every denomination.Let’s get together and rejoice! In what He has done, what He is doing, and what He has yet to do.”
We’ll be explaining a lot more to you all about these two albums over the coming weeks and months, but for now enjoy the first song, SURROUNDED (Fight My Battles) and read the full song list below. 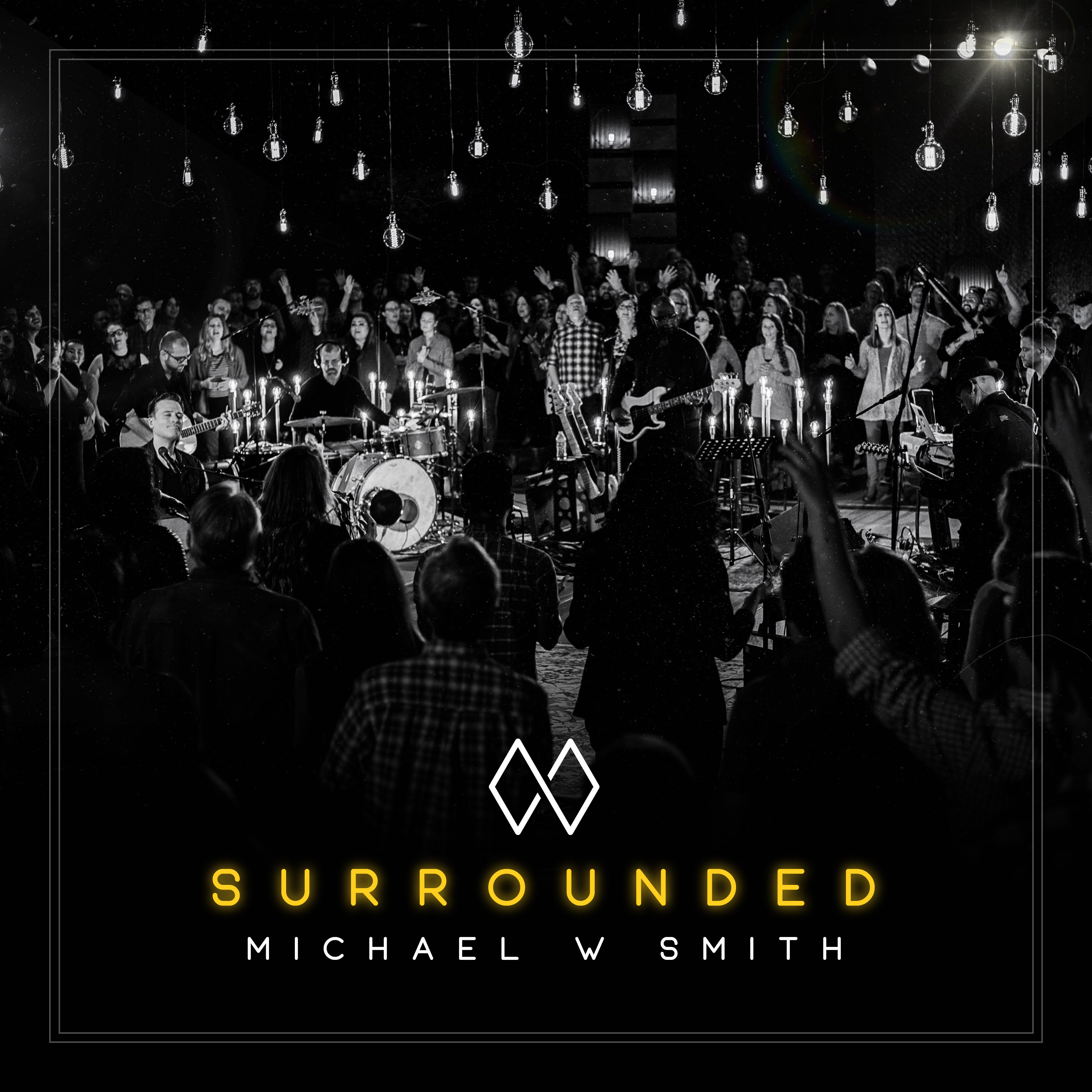